What’s the ‘job’ a dream bathroom is doing? 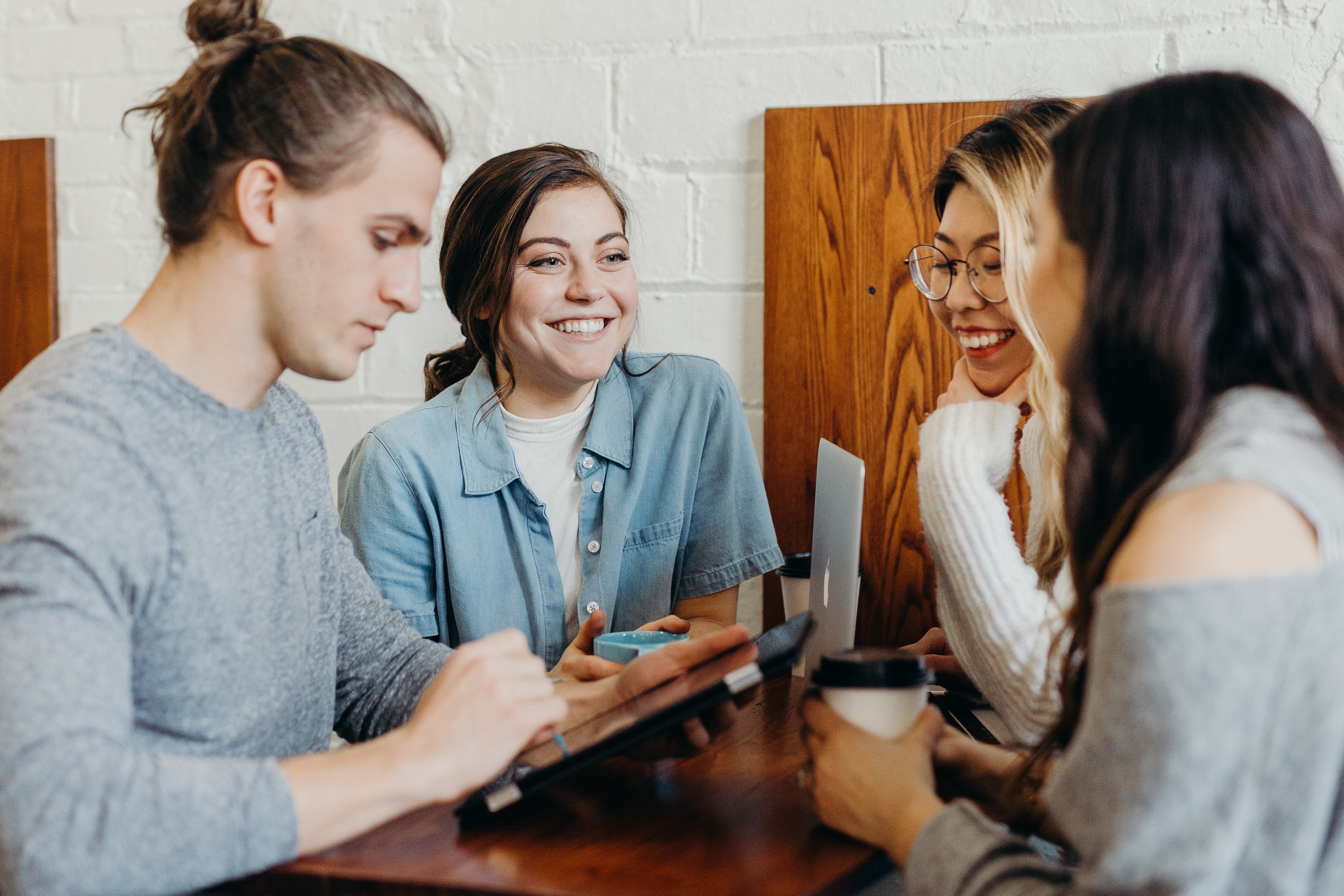 Over the past couple of weeks we’ve tackled why User Research and Testing is crucial to our work at DigitalBridge, and how we go about collecting the information we need. However, in this post we want to take it back to our ‘kick-starter’ framework and look at the ‘job’ a dream bathroom is doing for a consumer.

Jobs to Be Done (JTBD) is a theory that helps to understand the reasons why someone hires a particular product. For example, why a customer would use design and visualisation technology instead of drawing their design out on paper.

JTBD aims to understand what influences a customer's decision making process when they switch from one product to another. JTBD theory states that people have a job and they want a solution to that job and to do this they hire a product that helps the user achieve that job.

As a retro gamer geek, here's a funexample that really helped me really understand this.

We believe getting to the crux of why someone decides to start a renovation process, and the decisions they make along the way will be vital to building a product which streamlines the process.

“As a first timer, I’ve found this theory mind blowing”

I realise this might sound like a simple framework, however it was new to me when I started at DigitalBridge and I can honestly say it’s blown me away. Over my 15 years of user testing I’ve spoken to thousands of users, and running a session using this framework allows you to build a much deeper relationship with the user.

It’s different to usability testing as it’s not testing the functionality of a user interface, and different to appetite testing (asking if the user likes or dislikes something), instead it uncovers the real “why” behind an action. We believe by uncovering the “why” behind bathroom renovations we can start to design and build a product that the user is more likely to hire to get that job done. This is particularly useful in building bathroom renovation software, as there are many unknowns in the process. You also get to know the person rather than it just being another user, which I’ve really enjoyed.

My standout takeaway tip is run sessions with 3 people

I’d read so much on the best ways to run JTBD interviews, but when we ran our practice session in-house we found that the interview really benefited from 3 people rather than 1 or 2. As an interview suggests we literally sit down with someone for 40-45 minutes, and discuss their process to a new bathroom. However, we’d recommend:

Having 3 people allows the conversation to flow, and means you don’t miss any critical insights. We actually went a stage further, and ensured myself (Head of UX & Design) and our Head of Innovation were consistent in all our interviews. We wanted to rotate the third role, though, to get people from across the business involved in the process.

It was the Theodore Levitt quote "People don’t want to buy a quarter-inch drill. They want a quarter-inch hole!" that really opened my eyes to JTBD. However, I believe we’ve taken it a stage further. We want to know what the job that hole is providing to the user, is it to put up a picture they bought with a loved one? Or to hang a shelf to show off memories of their family? This means we're finding out it’s not the hole the user wants it's actually another job entirely. These insights help us understand the user’s end goal, and mean we can be sure we’re building the perfect product for users to hire and achieve their dream bathroom.

We’ll also expand our JTBD interviews to include new geographies, cultures, kitchens and we’re even looking at remote interviews. More on that to come, however we’ll maintain a face to face element somehow even if it’s just using a camera.

That’s all for now on JTBD, but our UX & Design team are busy working on more exciting items to share later this month. In the meantime, if you’re a retailer and would like to find out more about DigitalBridge technology sign up for a personalised demo.