What does a 3D artist do?

3D artists have the fun task of being able to turn 2D concepts, visions and designs into reality, well almost! With access to a wide variety of software, they can turn most things into a 3D asset. The artist will use a number of techniques to do this which include modelling and texturing. Modelling is the initial stage which involves creating the mesh whilst texturing and applying materials brings them to life.

These assets, which are most commonly referred to as models in the world of 3D can be used in quite a few industries such as architecture, games development, automotive and more. Whether it’s a billboard marketing image showing off the latest car or an advert on TV for the latest smartphone, there’s a strong chance that most of the props seen are 3D assets.

How do these assets look so realistic? The use of industry leading software plays a huge part in this. With the likes of 3ds Max produced by Autodesk combined with a powerful production render engine can enable 3D artists to create and render photoreal visual content. With the rapid advancement in software over the past few years, it can become really difficult to differentiate a CGI (computer generated image) from a real photo. This has slowly become the go to method for a lot of product manufacturers and retailers as it’s not only a cost effective method to show off their products, but it also provides more flexibility over traditional methods such as photography. For example, let's say a retailer wanted to show a certain interior scene with their products as a marketing piece but needed it in multiple variations, the traditional way of doing this would’ve been to manually build these scene sets using real products and then calling in a photographer to capture the perfect snap. One can only imagine how time consuming and expensive this can be when the same scene set has to be taken down and rebuilt multiple times, using multiple resources such as builders, interior designers, photographers and retouchers. With the use of 3D, these scenes can be made digitally by a single artist and rendered out in as many variations needed whilst saving on costs and time.

At DigitalBridge, 3D artists work with retailers to turn their products into assets which can then be implemented into our Guided Design platform allowing anyone to configure them in any possible combination they want, placing it in a bathroom designed by them and checking out how they look before pulling the trigger on a purchase. Check out our 3D models in action here. With product information such as blueprints and reference imagery, the artists can create the model which represents the product as accurate as possible.

How do we cope with large volumes of products? When it comes to producing assets in large volumes, being efficient with the whole process is key for the artists. Products which are similar are never created over and over again from scratch. Instead, the artists will re-use existing models and make the necessary tweaks needed to finish them off into the products required. Considering that a single model can take anywhere from one to several hours to create from scratch, being able to re-use it for multiple other products is a big bonus!

The re-use of models doesn’t just stop here, they’re put to practice in multiple other areas too. They can be handy when it comes to retailers wanting to update their product thumbnail imagery online with the use of our Chroma render engine or to utilize the models to produce complete interior CGI’s for web and brochures, typically the pretty eye catching images which show off the products best like the example Chroma render below.

What’s required to produce a 3D model and how does this help the process?

Before any product can be turned into a 3D asset, there needs to be a certain level of information provided/accessible to begin the process. With simpler products such as basic vanity units or a wall mirror, sometimes just a reference image along with dimensions will do the trick. More complex products such as toilets would require more than just a single reference image, this is where blueprints come in to play. Almost any real world product will have started it’s life as a blueprint, also known as a 2D design layout. This layout typically shows the top, side, front and back elevations of a product. These elevations are really useful as they can be imported into almost any 3D software and be used as a guide to model from, almost like tracing. This method ensures that a complex product will be modelled as accurately as possible. Having a solid batch of information and understanding of the product is crucial to creating the perfect model.

What happens when the model is complete? This is where applying materials and texturing come in to play. You can almost refer to this as dressing the model, without this it would look bare and lifeless. A texture is essentially an image file representing what the finish of a model should be, for example the wooden surface on a worktop. This texture would typically be wrapped around the model (where applicable) to give the desired look, like the wrapper on your favourite chocolate. The texture doesn’t just work solo, it has to be applied to the model via a material. A material is what controls the finer details such as how reflective the surface would be and how glossy or matte the reflective property should be (known as spec/gloss in the 3D world). A complete model is always accompanied by a material, making it ready to use as a production asset.

Understanding what the end use of the model will be is quite important during the creation phase. If the model’s purpose is to be used in a real time application then the artist would have to factor in the polygon/triangle count whilst working up the asset. This count usually refers to the number of faces which make up the entire mesh, the higher the count the slower the model will behave. When it comes to offline apps, polygon counts aren’t usually an issue. In this case, higher counts are desired as they give a much cleaner end result when it comes to rendering. This doesn’t mean that the count can be unlimited, if it gets too high then there’s a good chance of something breaking! At DigitalBridge, 3D models are produced and optimised to be used for both real time and offline purposes, giving multiple uses of the same model. They perform well in real time and look the part in offline renders too, which saves the artists having to re-produce the same assets at different levels of quality.

The end result will always only look as good as the assets behind it. If they aren’t up to standard, then a realistic render is just not possible. Messy edge flow, broken vertices & overlapping faces are just a few of the reasons which contribute to the poor quality of a model. The following image is a great example of a comparison between a badly produced model and one which displays clean edge flow and a sufficient number of faces.

Sometimes, a model can be perfectly produced but the accompanying material may not have the correct values set for it to look as good and accurate as it should. This will not always be visible until tests are carried out. Testing assets plays a major part in the process of creating good quality models.

At DigitalBridge, the artists ensure that all models meet a certain level of quality before they can even be considered as usable, only then will they make it into our Guided Design platform, ready for use in thousands of bathroom designs. 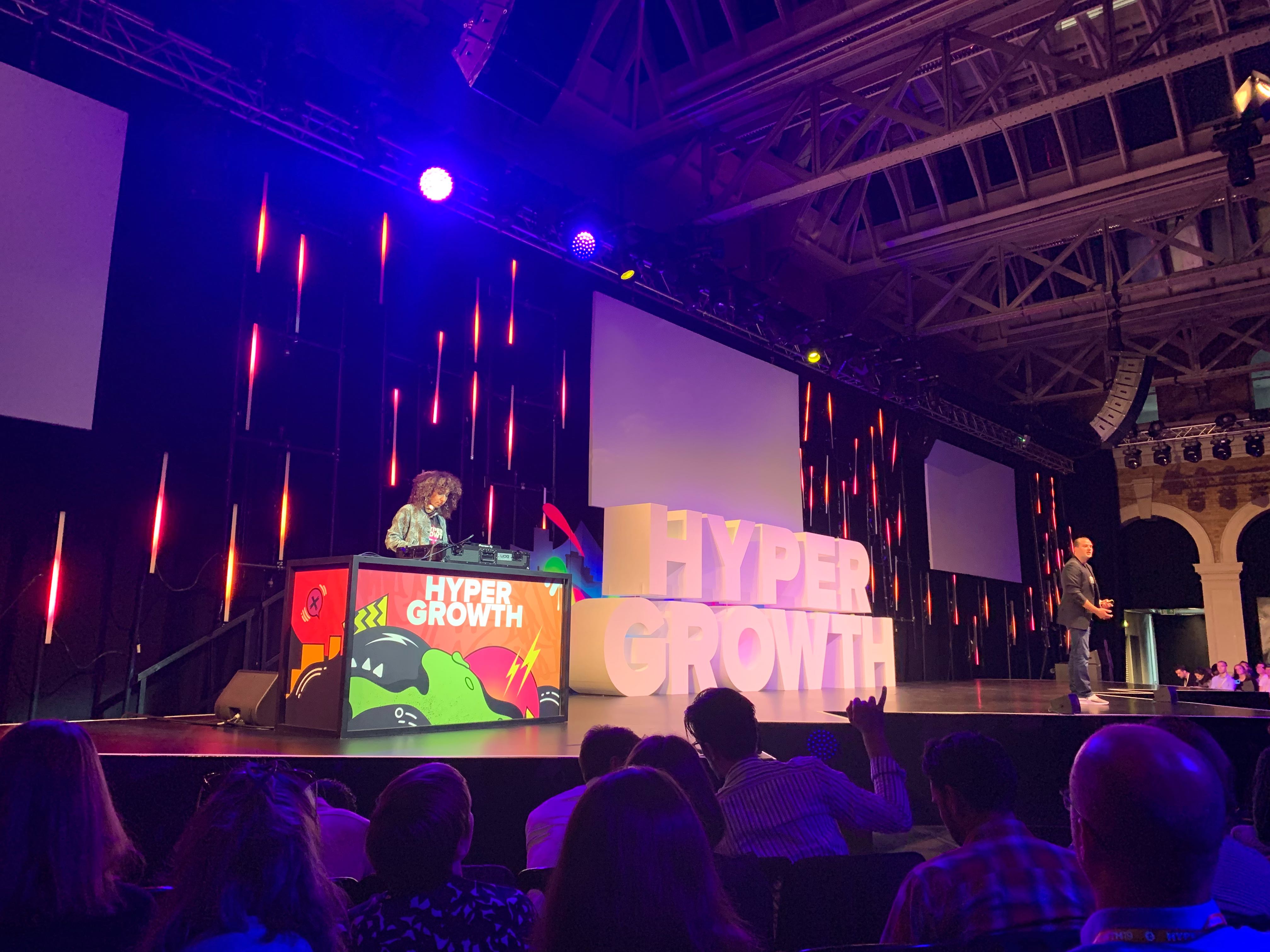